The loss of rental income can be offset against employment income. This is the basis for the well-known method of having overseas rental properties for the purpose of saving tax in Japan.

The Board of Audit has long been regarded the tax saving method using the losses from second-hand overseas rental properties as an issue but had not taken any measures in their tax reforms. It appears they finally decided to take an action. 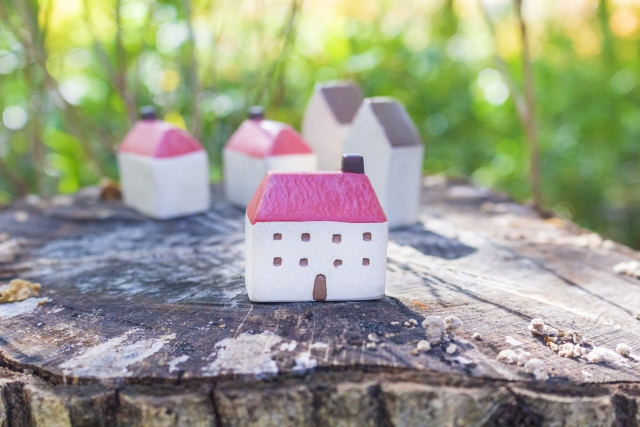 The Outline of the 2020 Tax Reform Proposal was announced by the government on December 12, 2019. It says that losses derived from the depreciation of second-hand overseas rental buildings would be disregarded in the calculation of income taxes.

As mentioned above, the tax saving method has long been pointed out as a loophole in tax law. So their plugging this loophole has not been unexpected. I don’t know why this time, but my impression as a tax accountant practicing in this field is that they left the loophole unaddressed too long while they recognized it as a problem.

There should be some kind of remedies, and waiting the announcement to be a bill in the Diet with interest.